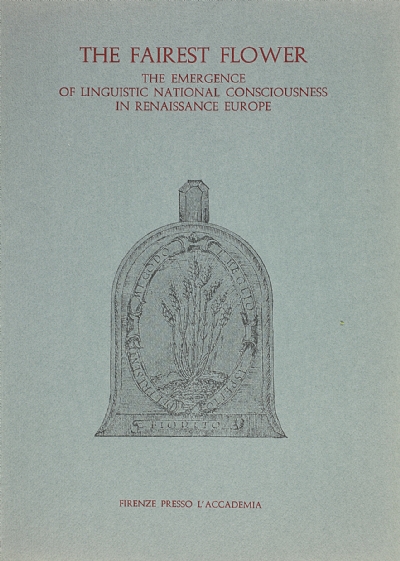 The fairest flower. The Emergence of Linguistic National Consciousness in Renaissance EuropeInternational Conference of The Center for Medieval and Renaissance Study, University of California, Los Angeles 12-13 December 1983

In September 1983 the Academy of the Crusca celebrates its fourth centenary by gathering in Florence a vast number of scholars, many of them belonging to the younger genetration. The focus of this convention was the internal development of the Academy as the producer of its famous Vocabolario. Two mouths later, in Los Angeles, a second group of scholar, brought together by the UCLA Center for Medieval and Renaissance Studies, investigated the centrifugal power of sixteenth-century Florentine enterprise. By examining the Crusca's influence on post-medieval Europe, we tried to identify the unsought achievement of the Vocabolario: the establishment of a world model. 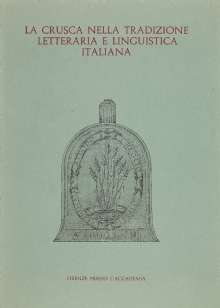 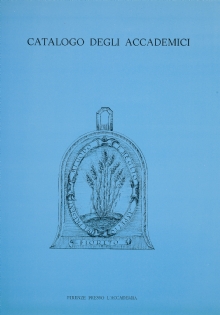 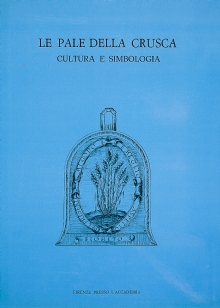